Marc Hare is a British designer who runs the eponymous English shoe label. After being inspired in the Sierra Nevada Mountains in Spain, his first designs landed in stores in 2009. Since 2012 Hare has opened shop in Mayfair and his collections are sold across stores such as Harrods and Selfridges. 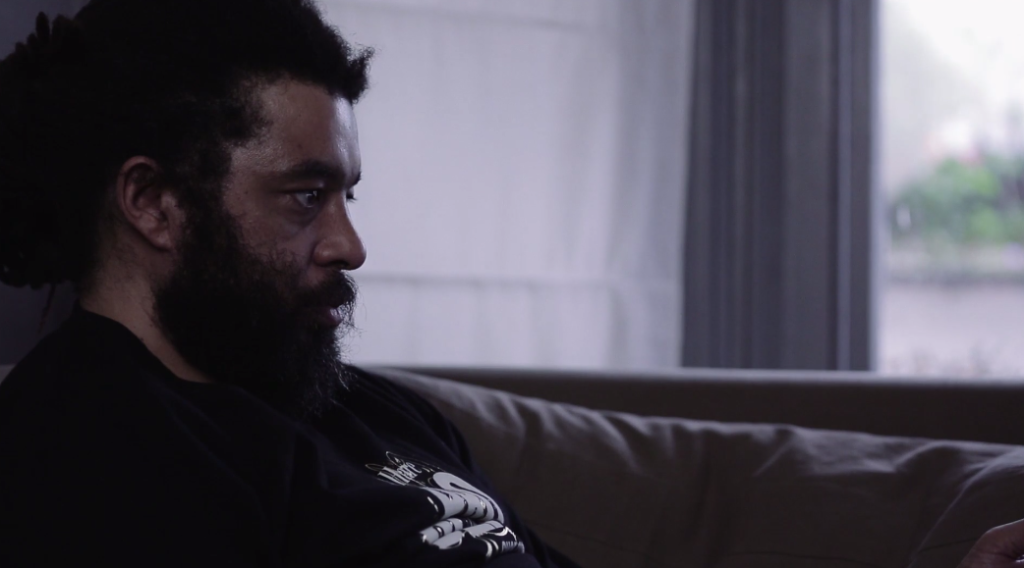