The Arrivals is a New York City outerwear brand founded in 2013 by Jeff Johnson and Kal Vepuri. Designed by industry outsiders brought together by their common obsession with purposeful design, The Arrivals is a tribute to the instigators â€” those with the audacity to venture into the unknown. 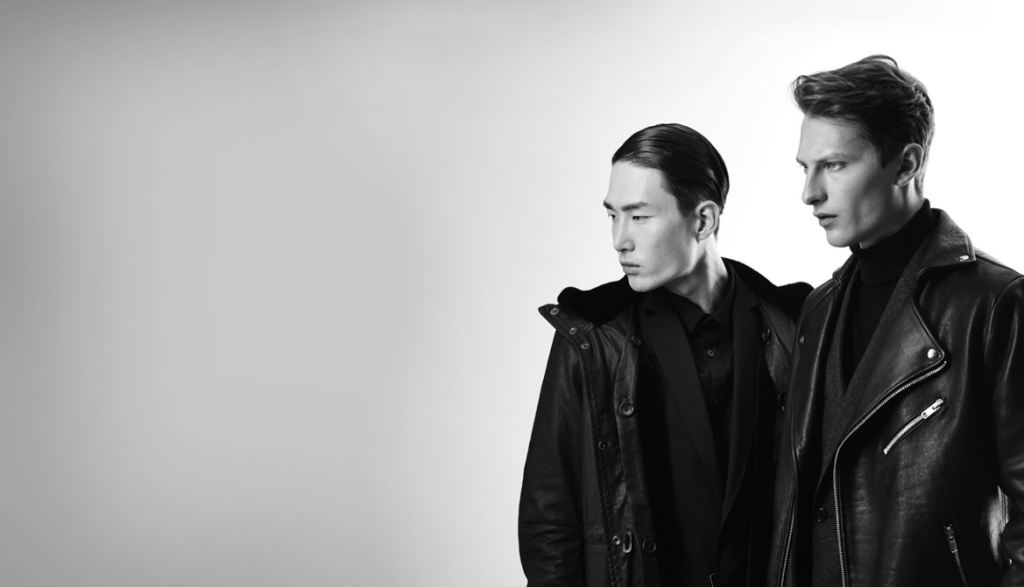 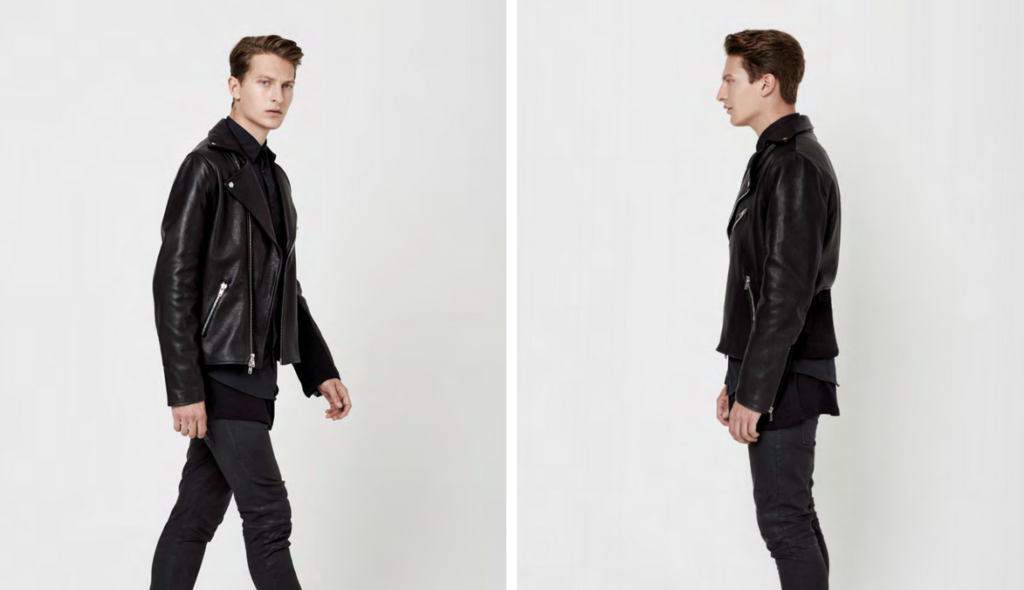