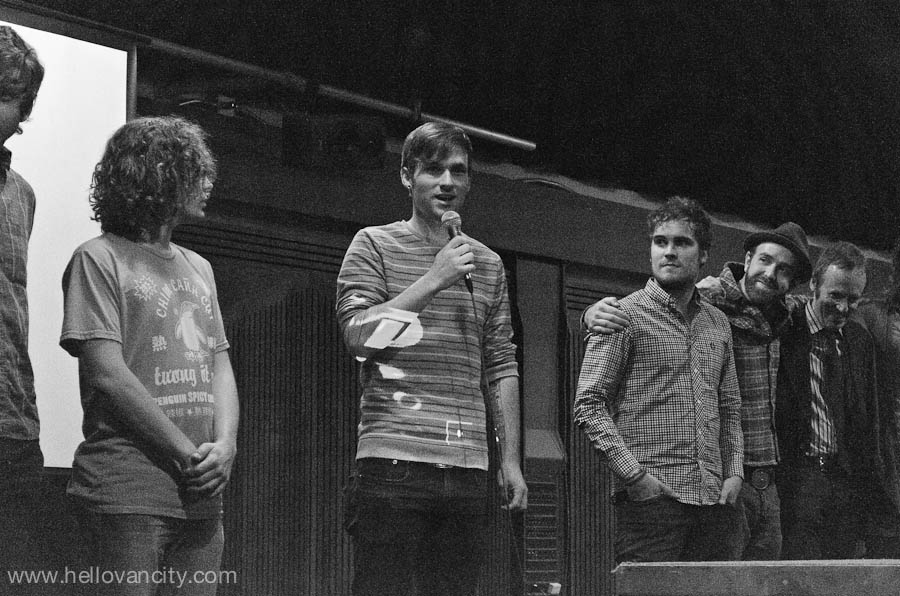 At the WINNING AMERICA (The Said The Whale Documentary) media screening.

This documentary follows Said The Whale and their journey to the South by Southwest (SxSW) festival in Austin, Texas. Itâ€™s a true story about the hardships and successes of touring band trying to make it at the biggest music festival in North America.

WINNING AMERICA. The Story of A Canadian Band. Trying To Make It In The States.