WINNING AMERICA (The Said The Whale Documentary) airs on CBC nationally on April 7, 2012 at 9:00 am

The Story of A Canadian Band. Trying To Make It In The States.

This CBC Documentary follows Vancouver band Said The Whale to South by South West Festival (SxSW) in Austin, Texas. It’s a true story about the hardships and successes of touring band trying to make it at the biggest music festival in North America. 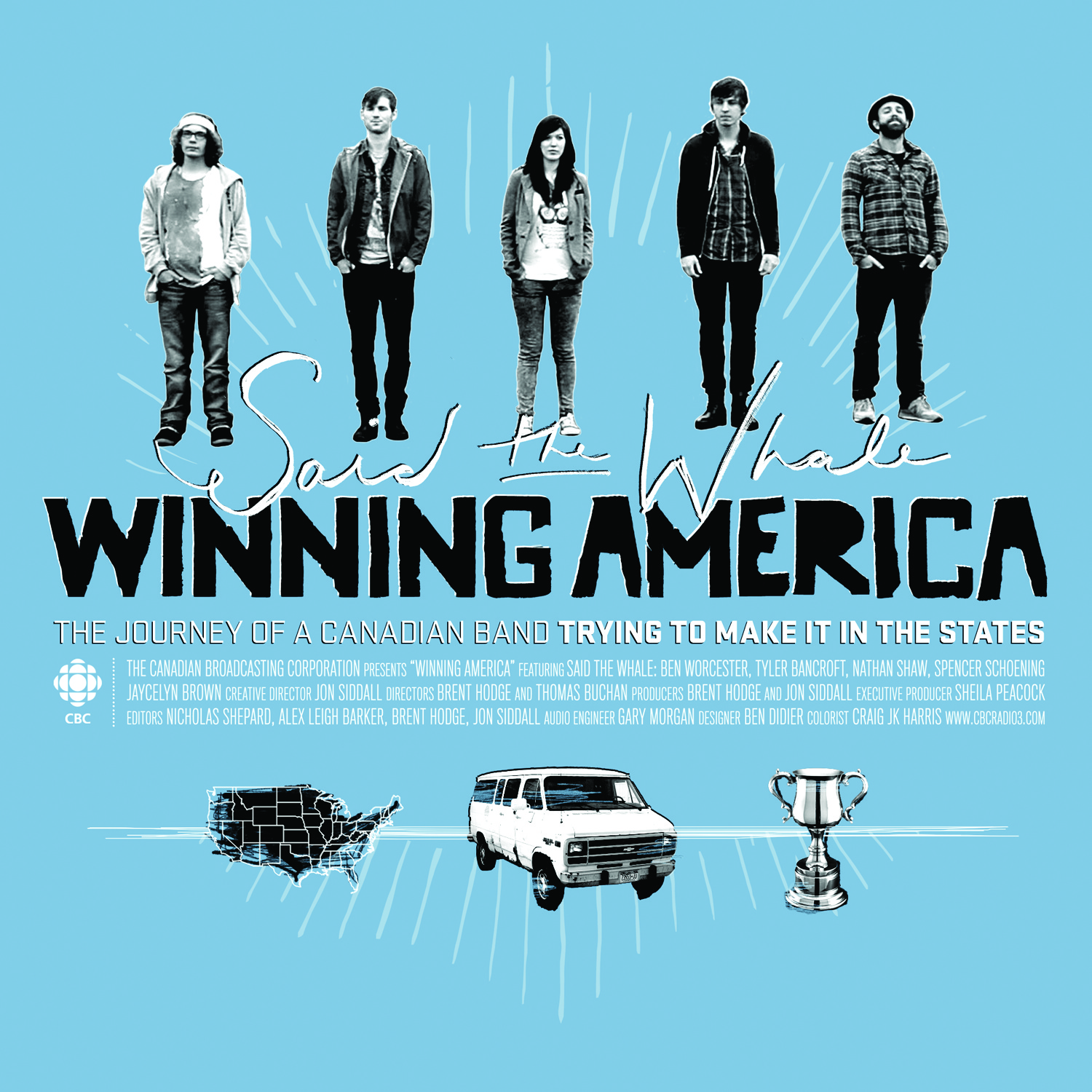