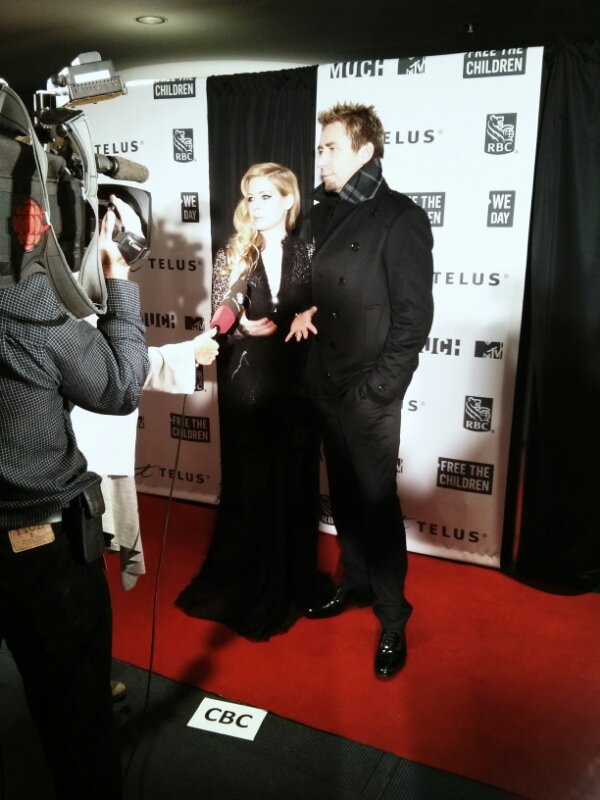 View from the suite 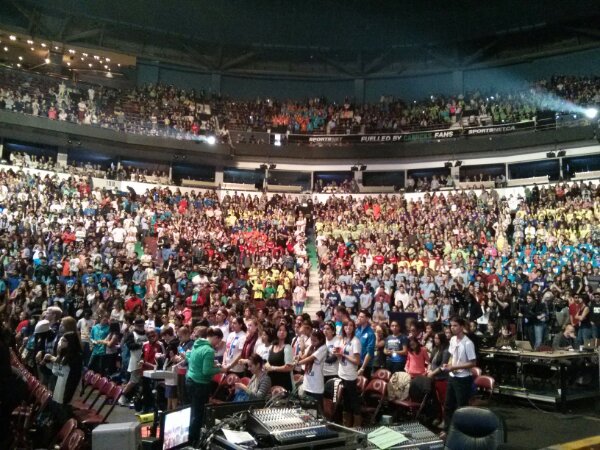 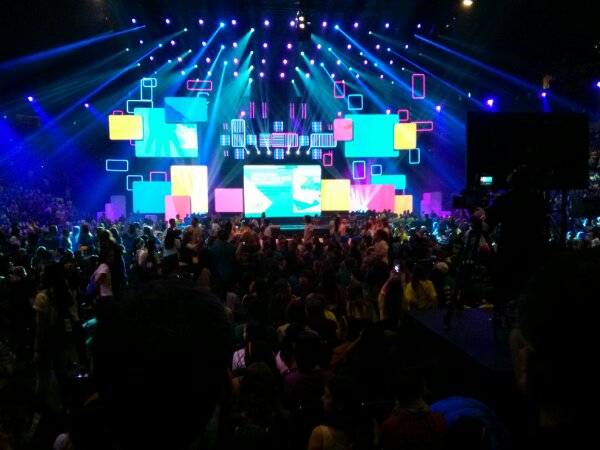 Ready for We Day!

We Day is a stadium-sized educational event and a movement of young people leading local and global change. Students can’t buy a ticket to We Day; they earn it through service, by committing to take action on one local and one global initiative of their choice through the year-long We Act program. We Act supports students and educators with free educational resources, student-led campaigns and support materials to help turn the event‘s inspiration into sustained activation. Since 2007, youth involved in the We Act program have raised $37 million dollars for over 1000 local and global causes and logged more than 9.6 million volunteer hours.

The star-studded lineup at We Day Vancouver includes: