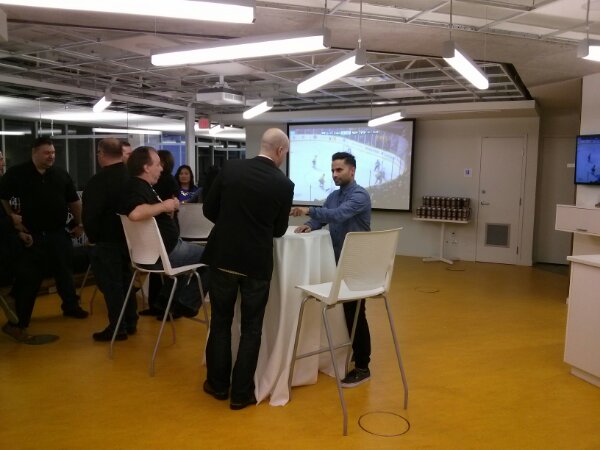 The 2014 Tim Hortons NHL Heritage Classic will return to the regular season schedule this season when the Canucks face off against the Ottawa Senators at BC Place on Sunday, March 2. The Canucks become the first NHL team to host a game in a retractable-roof facility and just the third Canadian NHL team to host a regular season game outdoors, following the Edmonton Oilers in 2003 and Calgary Flames in 2011.