The Zolas (Zachary Gray (vocals/guitar) and Tom Dobrzanski (piano)) is a Canadian progressive rock band based in Vancouver, British Columbia. Their debut album, ‘Tic Toc Tic’, was released in 2010 and produced by Howard Redekopp. ‘Tic Toc Tic’ was recorded for most part in a studio Dobrzanski constructed in his parents’ basement while he was studying at the University of British Columbia.

Summer Live is a free, three-day festival in Stanley Park hosted by the City of Vancouver on July 8, 9 and 10, 2011 to celebrate Vancouverâ€™s 125th anniversary. 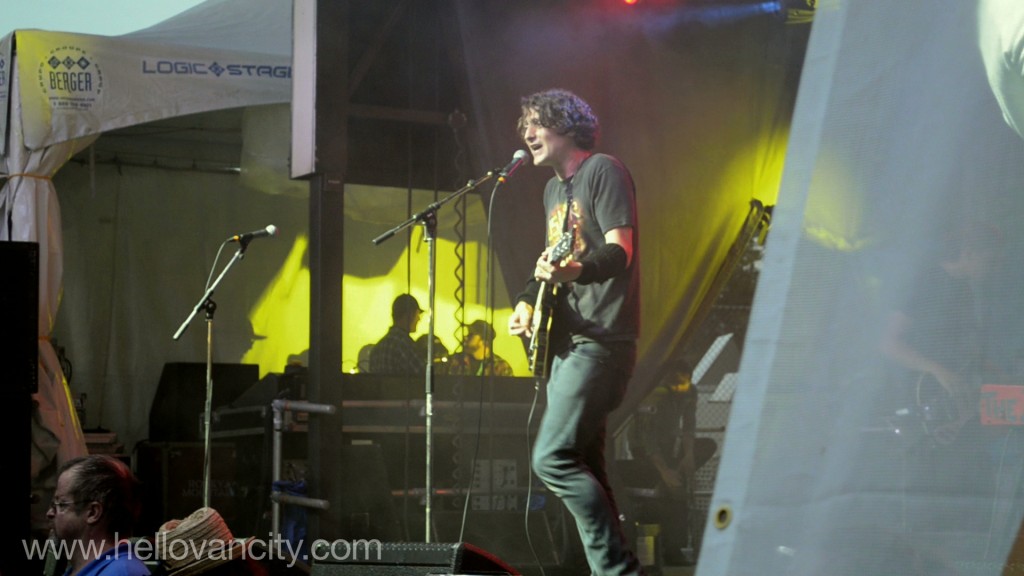