Vancouverâ€™s summer heat wave prevailed for the final night of the 24th annual Honda Celebration of Light with team Akariya from Japan winning top honours narrowly beating out teams from the USA and France.

â€œJapan deserved the winâ€ said Kelly Guille, Sirius Pyrotechnics producer, â€œthey did really well building their scenes and maintaining a theme throughout the show while still creating varied emotional responses. The judges and the public had a hard time deciding the winner because it was so close but in the end it was a few points that made the difference.â€

Not only were fans treated to some of the greatest fireworks displays on earth, they were also able to take in three days of cultural programming, entertainment and sponsor activations throughout English Bay and Sunset Beach.

â€œWe couldnâ€™t have asked for more perfect conditions,â€ said Heather Sharpe, Producer of the 2014 Honda Celebration of Light, â€œIt is so wonderful to see so many people enjoying all the festivities.â€

The Honda Celebration of Light saw over 1.2 Million fans this year coming from communities across the Lower Mainland and throughout BC.

Dates for the 2015 event will be announced by the end of September. 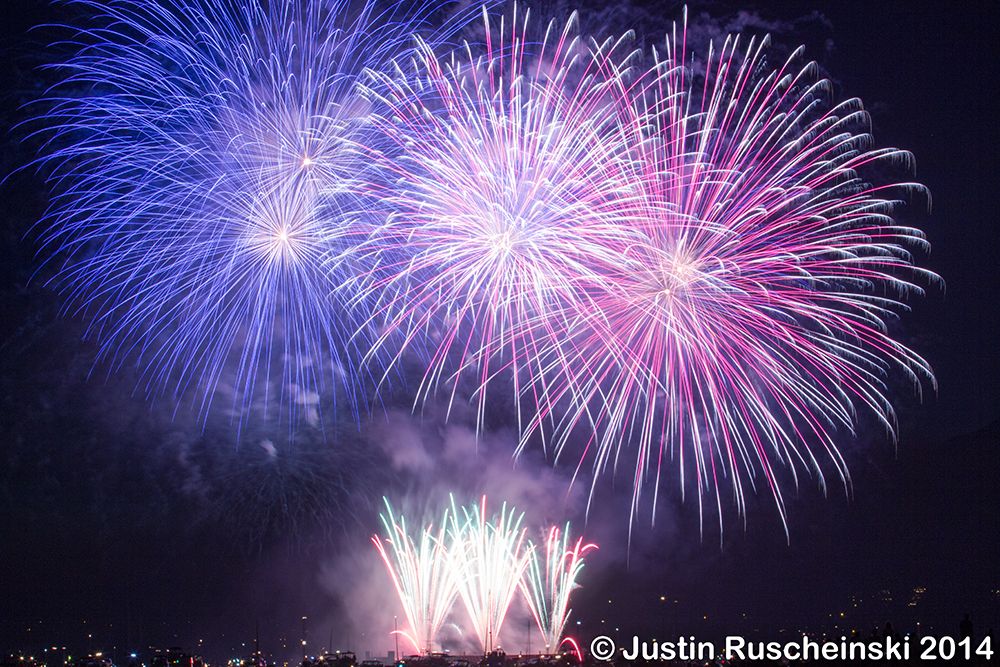 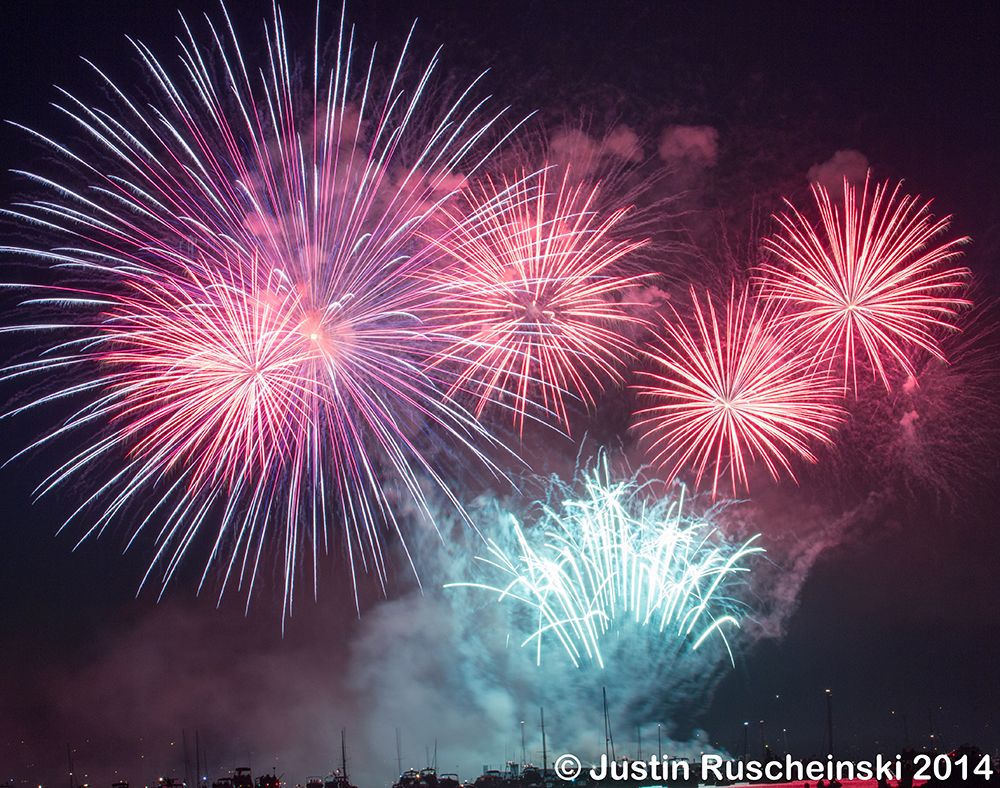 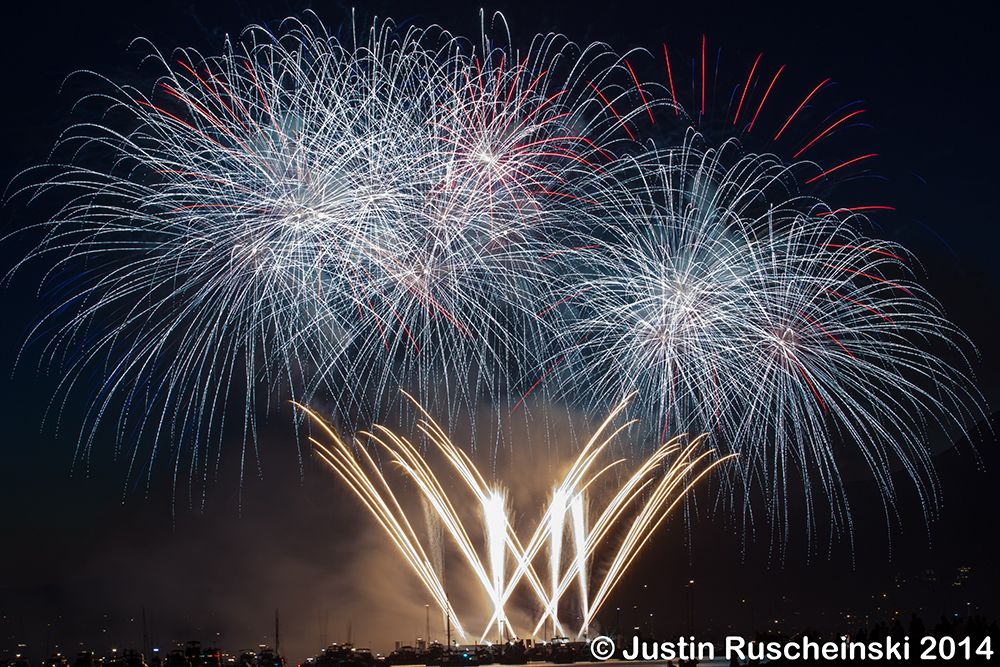