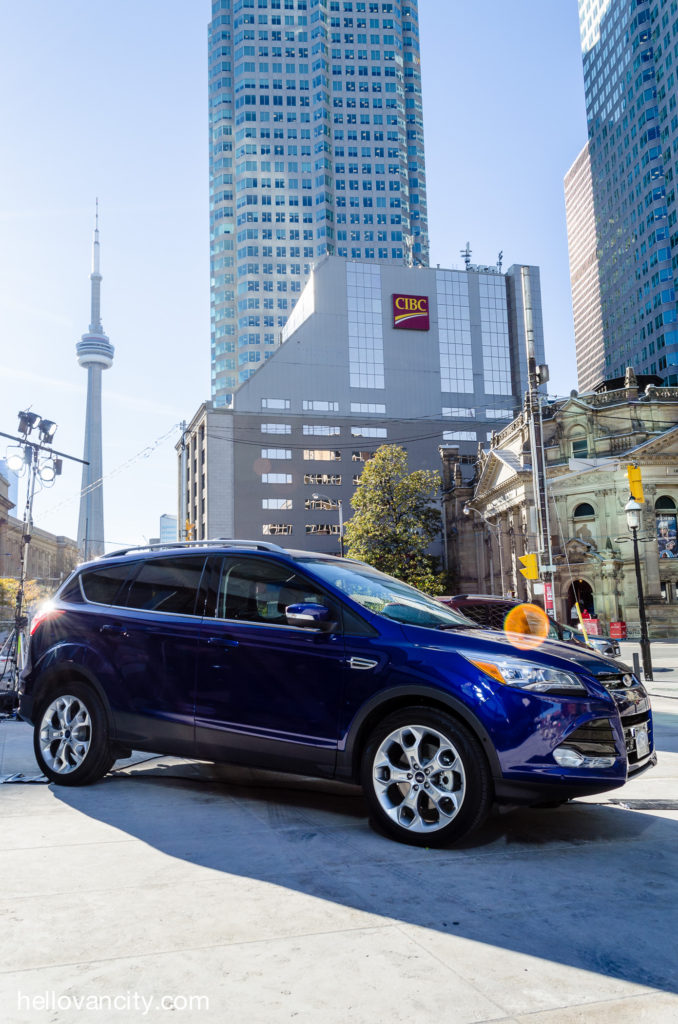 Sound plays an important role in our daily life. We use sound to communicate idea, show feeling and effect mood. Listening to rockÂ music can get us pumped up for the gym, while classicalÂ musicÂ helped us unwind and relax after a long day at the office. 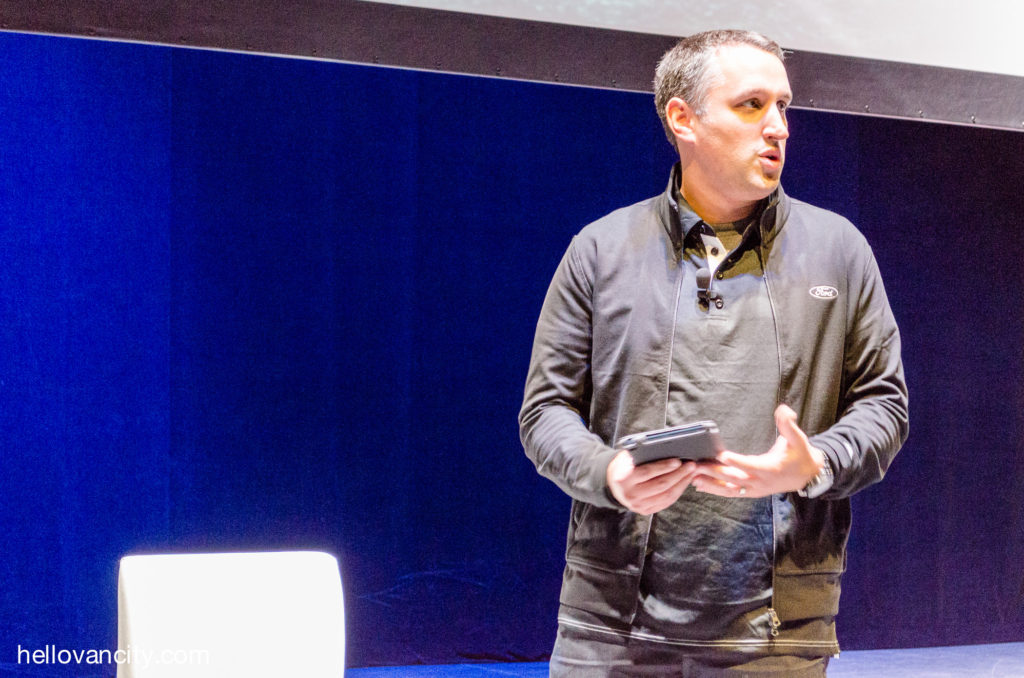 â€œThis technology was previously available only in our high-end home audio systems,â€ Shiraishi-san said. â€œWeâ€™ve now applied the algorithm of Live Acoustics to Ford Explorer Platinumâ€™s audio system to transform the listening experience to be among the finest in the world.â€

The Clear Phase technology simulates a sound stage inside the Explorer.Â Every instrument is located in its proper place and vocals are clarified without any distortion.

Basically, you will hear the music sound as though itâ€™s coming from a larger stage than the vehicle itself.

To develop the Live Acoustics algorithm, Sony engineers, led by Goro Shiraishi, also a concertmaster with the Sony Philharmonic Orchestra, visited the great halls in Amsterdam, Berlin and Vienna and installed microphones to measure their acoustic qualities. The goal isÂ to re-create the concert hall experienceÂ at home or inside the Explorer.

The speakers are optimized for sensitivity and the 8 inch subwoofer delivered tight and full base tones.Â Even the systemâ€™s speaker coils are unique. Sony engineers use square coils instead of the traditional round ones forÂ greater efficiency and heat dispersion.

Q & A session with MAGIC!

The Explorer PlatinumÂ isÂ also the first production model to carry a brushed aluminum oval instead of the classicÂ blue oval.

I must say the technology lives up to its name. The clarity and depth of each note is mind blowing.Â It is the ultimateÂ listening experience on 4 wheels.

The Explorer Platinum also got a major overhaul under the hood, a brand new twin-turbocharged, direct-injection 3.5L EcoBoost V6 produced 365 hp & 350 lb. ft. of torque. It delivered a V8 performance with the fuel economy of a V6.

With a long road trip ahead, one of my favourite feature is theÂ massaging front seats.

Ford knows how to party! We ended the night with an intimate concert for 200 Ford employees, dealership partners and a handful of bloggers.

Thanks Ford for the awesome concert and experience.