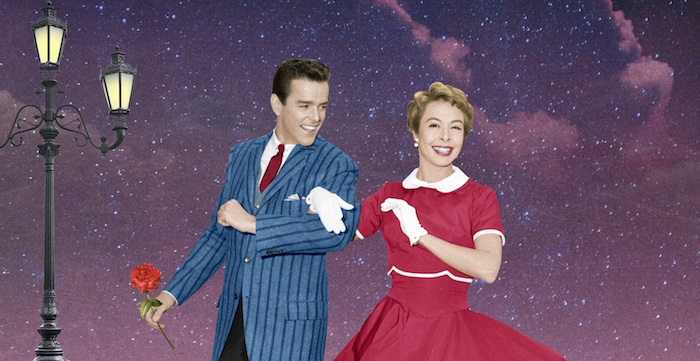 â€œWith Out of a Dream we celebrate two masters who almost single-handedly created the golden era of musical theatre,â€ says Jorgensen. â€œFrom their first collaboration on Oklahoma! to their final collaboration on The Sound of Music, there is an undeniable majesty to their creations. Their voice, authentic and transcendent, is as affecting as anything written today – through songs like If I Loved You, Wonderful Guy, We Kiss in the Shadow, or Some Enchanted Evening we reach, we struggle, we rejoice, we desire… in short, we live more deeply through their unparalleled expression.â€

Richard Rodgers (1902â€“1979) and Oscar Hammerstein II (1895â€“1960) were an influential and innovative American writing team responsible for some of the 20th centuryâ€™s most celebrated musicals. While each had achieved acclaim prior to their partnership, their greatest professional successes were to come from their collaboration. Between Oklahoma! in 1943 and The Sound of Music in 1959, the duo created 11 productions for which they received 34 Tony Awards, 15 Academy Awards, two Grammy Awards, and the Pulitzer Prize.