Rich Hope is a Canadian guitarist, singer/songwriter, and performer born in Edmonton, Alberta whose heavy influences of blues and rockshine through in his songs. His most recent album, Rich Hope and His Evil Doers, was released by Maximum Jazz Records in 2005. Rich is represented by “Turner Music and Events” in Vancouver, British Columbia which represents other accomplished artists such as Amos Garrett and Dr. Lonnie Smith. 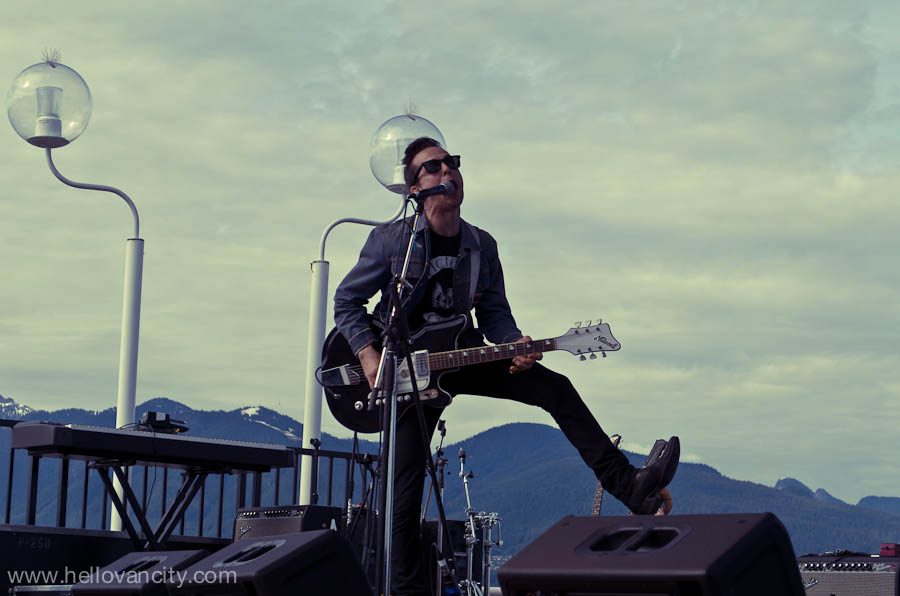