Toruk is a live multimedia experience with stunning visuals, puppetry and stagecraft. Unlike previous Cirque shows, there is a companion Apple iPhone & Google Android app which let you interact during the performance and be part of the show. It’s pretty cool idea to get more involve and hope future Cirque du Soleil show will implement this technology.

Once the stage lights dims, you are immediately transported to the colourful and magically world of Pandora with it’s bioluminescent forest. Toruk is a mythical tale, which is set thousands of years before the events depicted in Avatar, as told by a Naâ€™vi Storyteller. The story follows two brothers Ralu & Entu on thier journey to save the Tree of Souls after an catastrophic earthquake threatens to destroyÂ to it.

Their adventure led them to travel through dangerous places to met the 5 tribes of Pandora. TheÂ different world is projected onto the stage with beautiful scenery of waterfall, mountain & river and exotic plants inÂ vivid colours. 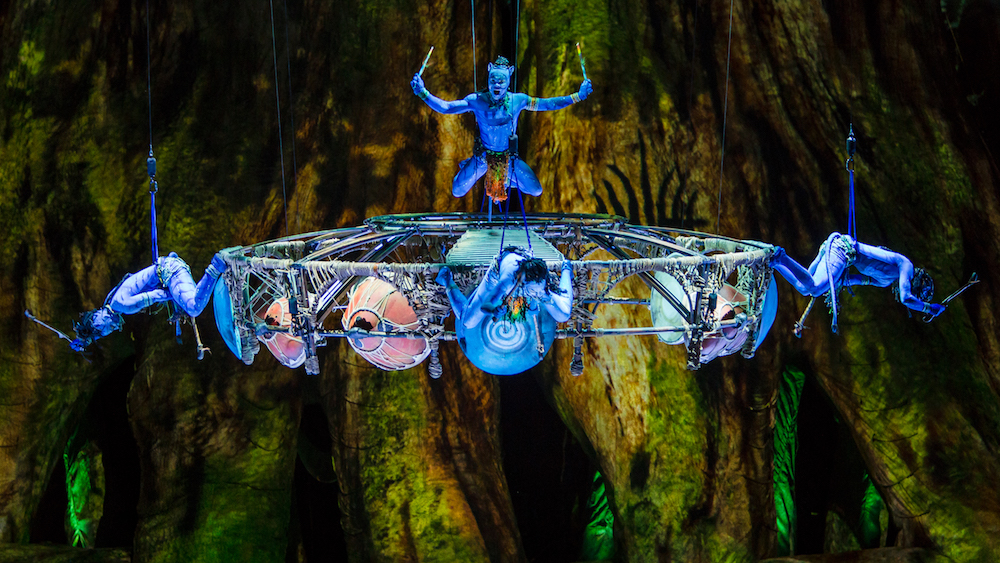 Overall, it’s a compelling story with a strong narrative. The costumes, puppetry, acrobatics and music mesmerize and spellbindÂ you in the world of Pandora.Â I highly recommend you go to see Cirque du Soleil Toruk. 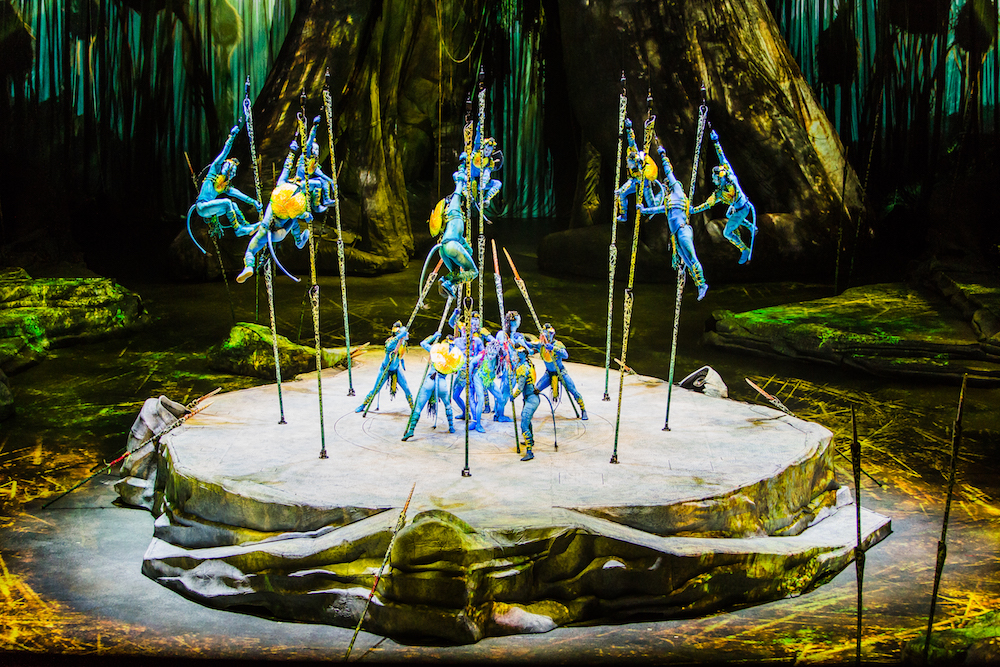 Toruk will be in Vancouver until Dec. 18 & will perform in Edmonton, Inglewood and Las Vegas in 2017. Check out ticket info at https://www.cirquedusoleil.com/toruk