With a 1.2 million dollar renovation the Test Kitchen takes over the 2nd floor space of the restaurant groups’ downtown Vancouver location on Hornby Street, making it the first chain restaurant in North America to let the public in on how they create unique new dishes, methods those dishes are created with, and the chance to hang out with a very talented, and very “honoured”, well known group of chefs who create the dishes for the restaurants.

The move to open up the new Test Kitchen will give “foodies” a bird’s eye experience, and not just those in Vancouver as included in the major renovation is state-of-the-art audio visual equipment that allows both video recording and live streaming directly from the stoves.

The audio visual equipment in the Test Kitchen will allow those guests to see close up what the chefs are creating with two high resolution cameras that both zoom in and move across the kitchen. That same equipment will be able to live-stream cooking demonstrations to Earls’ chefs across the company making Earls able to react instantly to a changing ingredient or newly discovered cooking technique. Live- streaming will also reach out to the public allowing guests from across North America to see a new feature dish, even a whole new menu unveiling, as well as cooking and craft cocktail demonstrations. That same equipment will allow Earls Test Kitchen to broadcast to the screens in the downstairs restaurant so at times lunch will be served with a background of the chefs who created that dish. Chefs will participate in live twitter chats, accompanied by a live stream from the Test Kitchen. A media feed has been added to make it easy to capture live footage for visitors to the kitchen.

Earls had always looked outside of the box for inspiration, whether that was in faraway lands, new ingredients and cooking methods, or local and visiting chefs. The guest chef program in the past had seen Vancouver’s top fine dining chef, an Iron Chef, award winning international chefs and world renowned ethnic chefs contribute to the menu but just over a year ago Earls made a discovery that has changed the way they create their dishes. It was to have all the chefs in the kitchen at the same time.

Instead of working with a small team of in-house culinary development chefs with guest chefs and chef consultants contributing a menu item, or with a “celebrity chef” putting their name on the entire menu, Earls decided to hire some of those consulting chefs to work for the company, some full time, some part time, but to have all of them work together collaboratively. Their talents are vastly different, yet equal, as are their positions in the kitchen.

Tapping into the cooking styles, different culinary training and ethnic backgrounds have resulted in some pretty exciting dishes in the Earls Test kitchen and this summer you will find a dozen or more of the new dishes on various Earls’ menus. In light of that Earls thought it was time to introduce you to the chefs themselves. 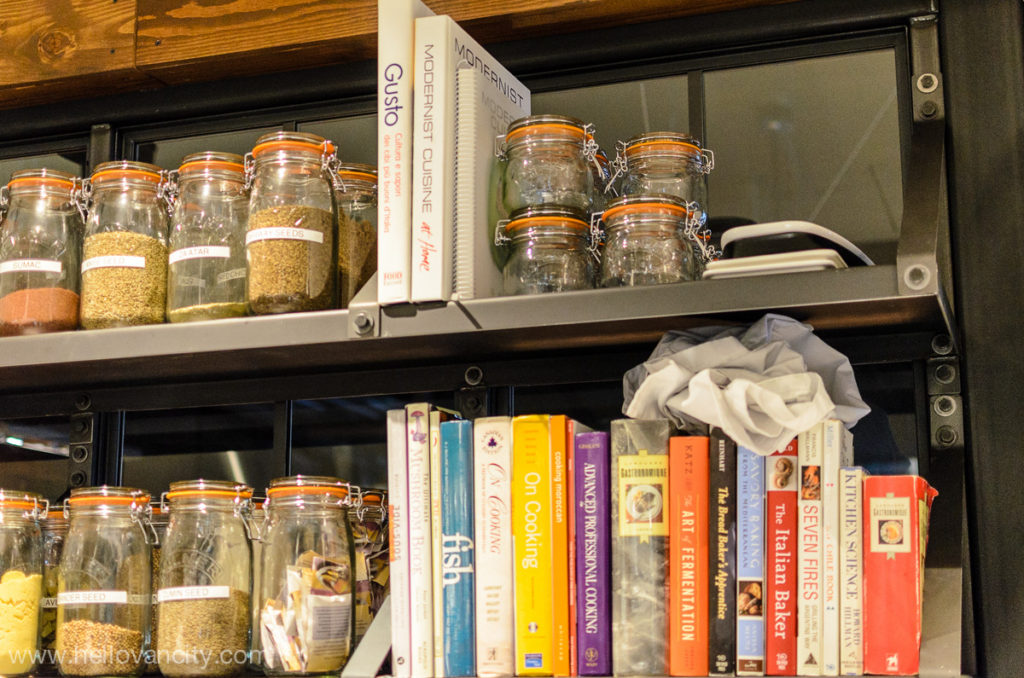 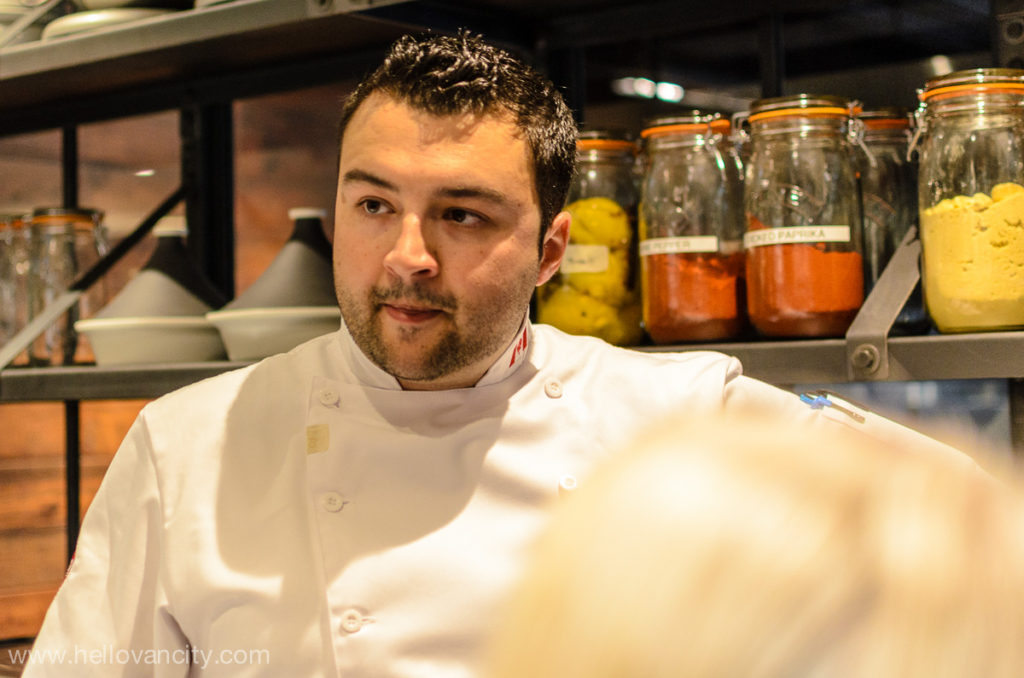 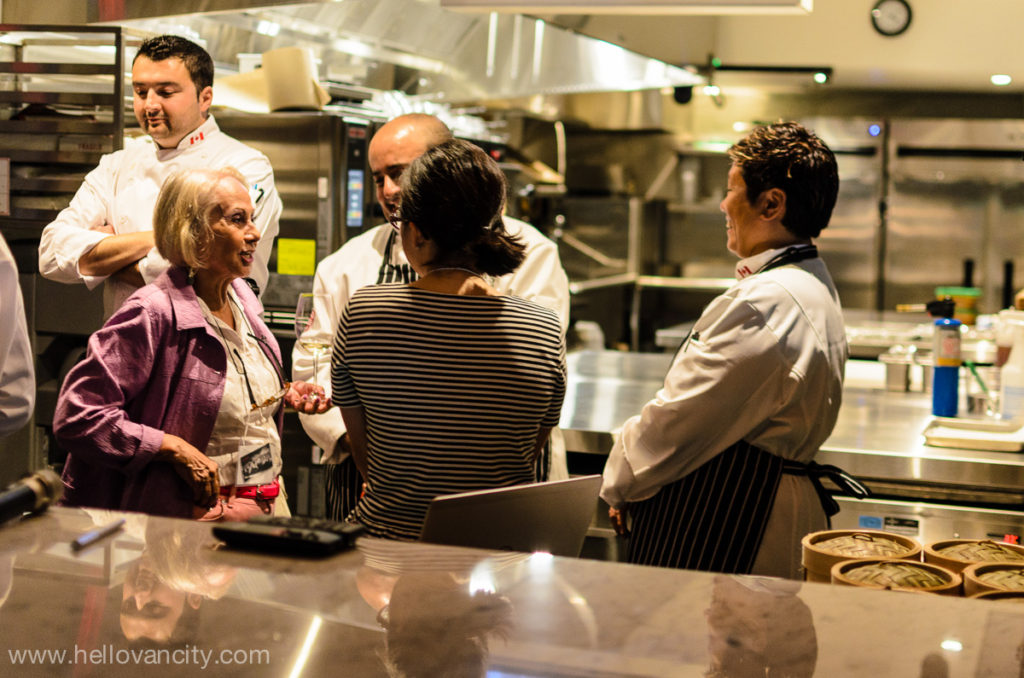 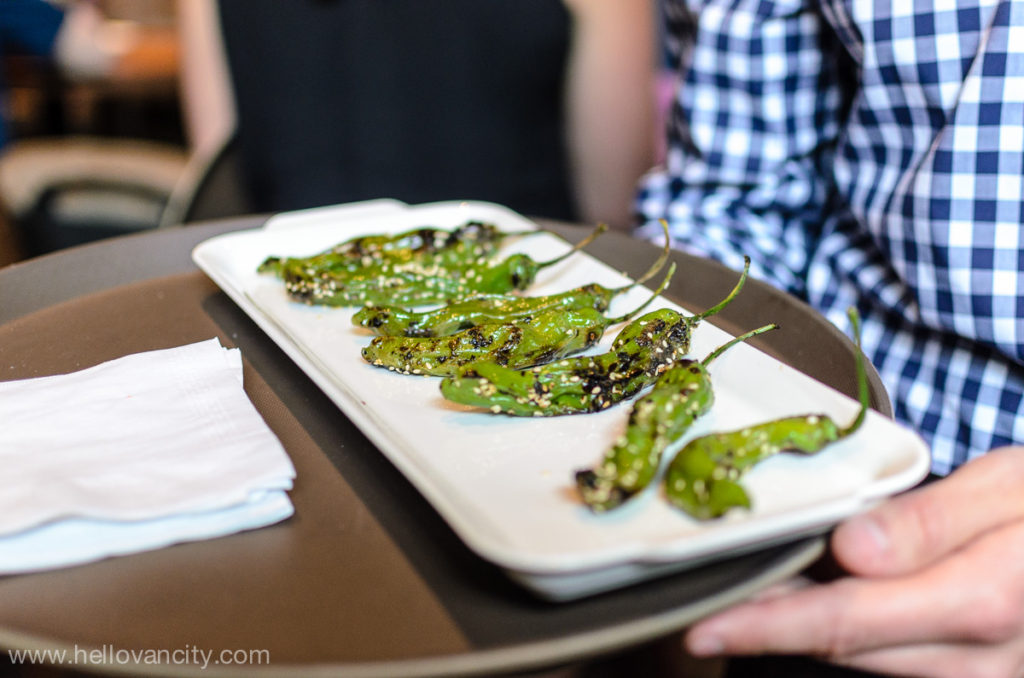 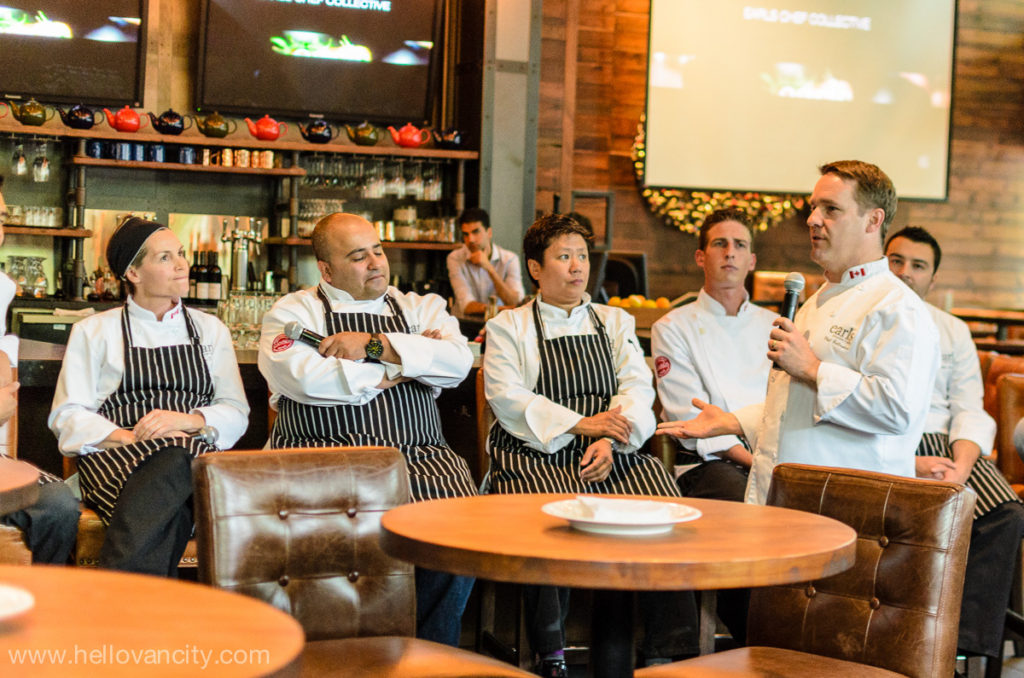 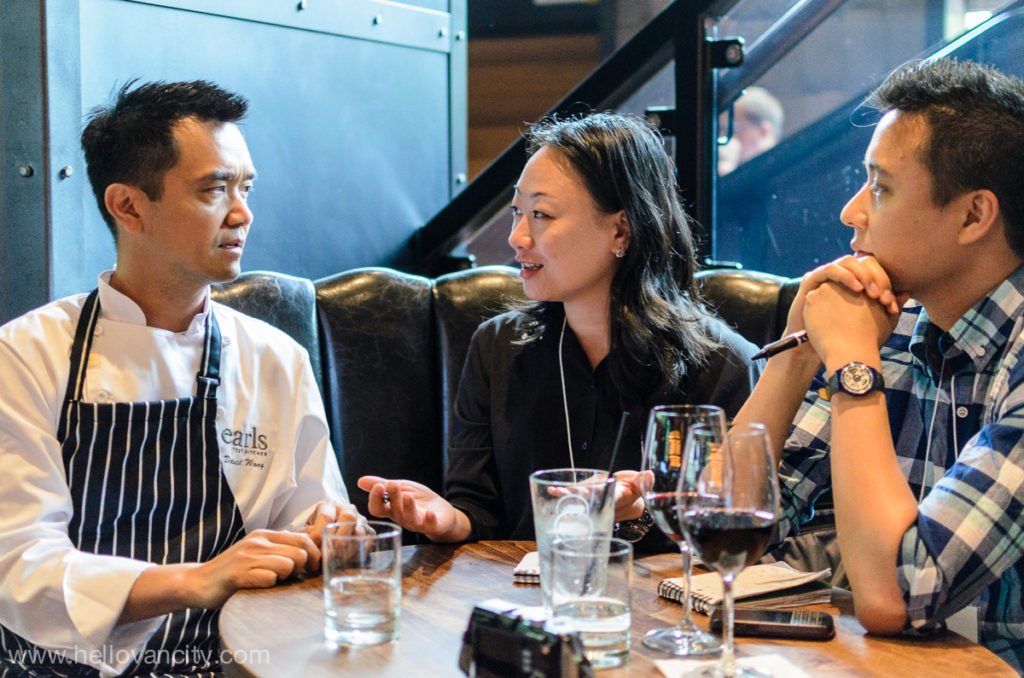