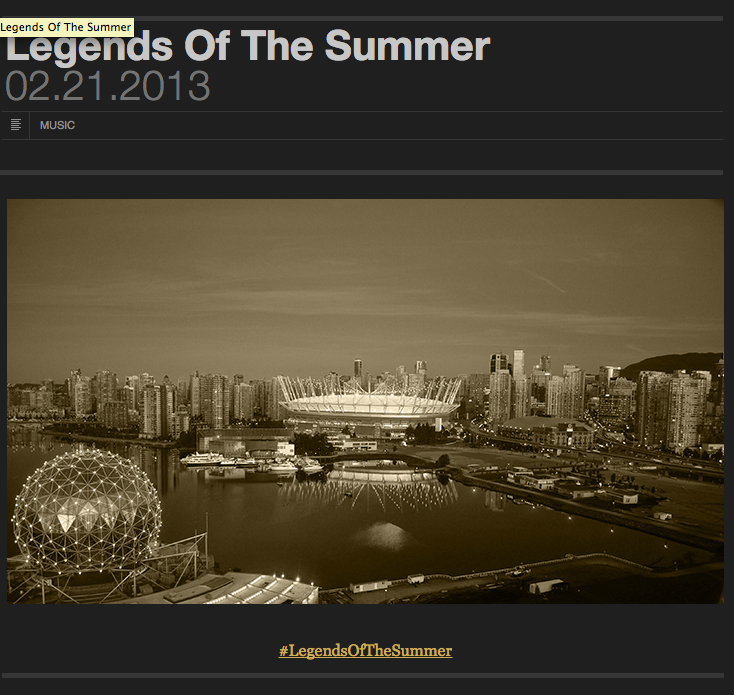 With rumors swirling of touring after the release of their track â€˜Suit & Tieâ€™, it looks like Justin Timberlake and Jay-Z will embark on a 12 date tour together this summer. Dates have yet announced, but according to Jay-Zâ€™s Life+Times website, the locations look to be confirmed. Expect a second announcement with ticket details to come soon.

Here is a list of the arenas that were posted on Life+Times.