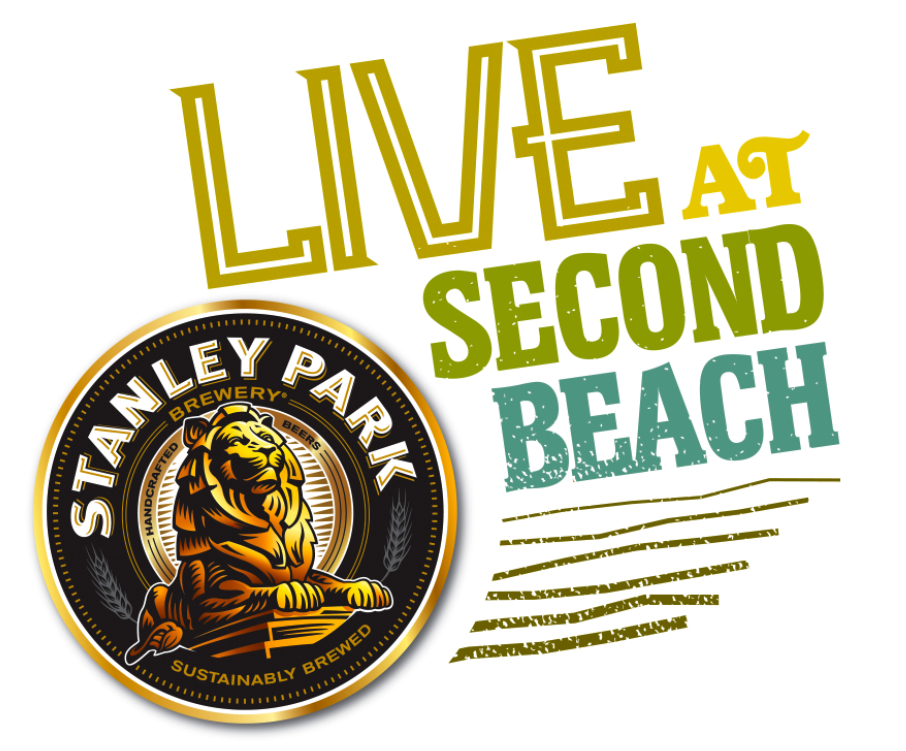 Stanley Park Brewery announced the artist names and performance schedule for the musicians that will perform at â€œLIVE at Second Beachâ€ as part of Vancouver Park Board and the City of Vancouverâ€™s Celebrate! Stanley Park. The all-Canadian line-up of musical artists includes: Arkells, Born Ruffians, We Are The City, The Matinee, You Say Party, The Belle Game, Ali Milner, Watasun and several more outstanding performers. The free outdoor concerts will take place in Ceperly Meadow at Second Beach in Stanley Park on August 24th and 25th to celebrate the heritage and 125th Birthday of the iconic park.

The free festival offers two amazing Canadian headlining acts. Juno Award Winners Arkells are one of Canadaâ€™s best live acts, known for their foot stomping, sing-along inducing live performances. Indie Rockers Born Ruffians are back in Vancouver for the second time this year and will be sure to deliver a great performance. Supporting acts include Peak Performance Project Alumni We Are The City and The Matinee, indie up and comers The Belle Game, seasoned songstress Ali Milner and more.

As the presenting partner, Stanley Park Brewery hopes to make the summer celebration an annual event and invites people everywhere to come and raise a glass of Stanley Park beer at the licensed areas to celebrate this incredible milestone on August 24 and 25.

â€œAs a local family-owned and operated brewery, we are proud to be the presenting partner of this event to celebrate Vancouverâ€™s beloved Stanley Park,â€ says Andy Murison, Vice President of Marketing, Stanley Park Brewery. â€œThe heritage of our brewery dates back to 1897 and our goal is to honour the past while keeping British Columbia spectacular for future generations. We believe Lord Stanley would be proud of what we have done in his honour at Stanley Park Brewery and of the efforts of local businesses and community partners to join together to celebrate this tremendous milestone.â€

Additional performances and activities will also be taking place within 4 other festival zones in the Park. More details will be announced later this month.