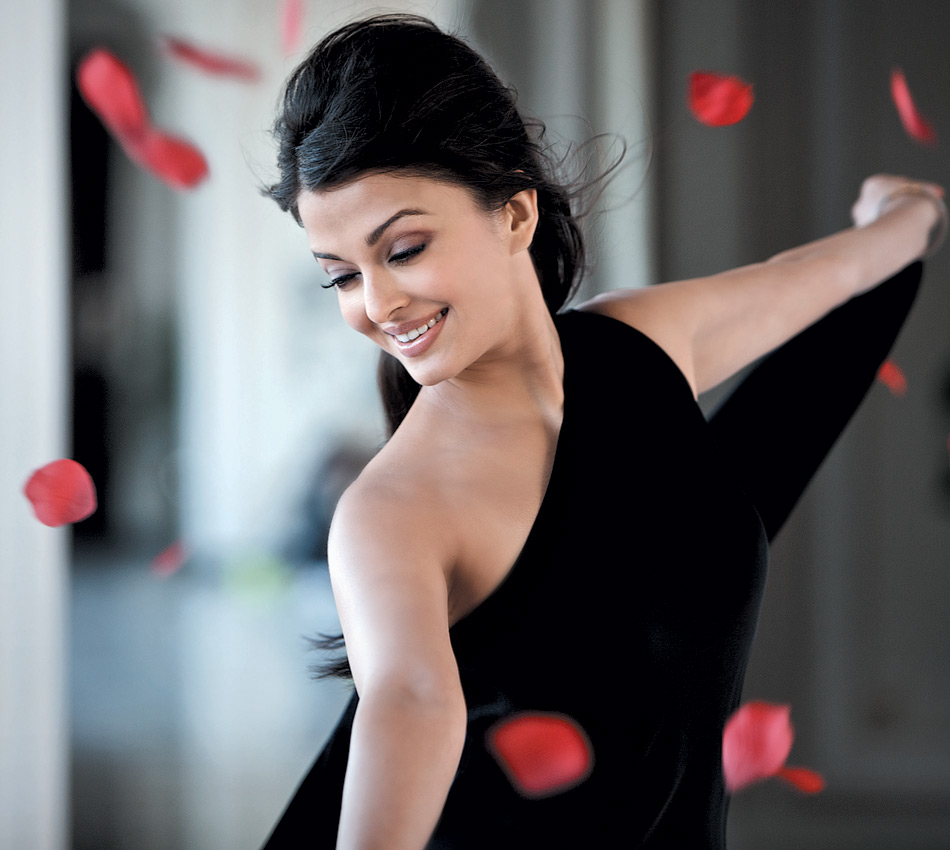 With final preparations underway and less than two weeks until the start of the TOIFA 2013 celebrations in Vancouver, Canada, the Times of India Film Awards (TOIFA) is thrilled to announce that Hindi film superstarsÂ Aishwarya Rai BachchanÂ and Abhishek BachchanÂ are confirmed to be performing at the April 6thÂ Grand Celebration at BC Place Stadium.

Vancouver is in for a treat as this is going to be Aishwaryaâ€™s first international performance since the couple had their first child almost a year and a half ago. Her first performance just took place on March 24thÂ for the Times Groupâ€™s Femina Miss India 2013 beauty pageant.

One of the most celebrated couples of Bollywood, Aishwarya and Abhishek will spend a number of days in British Columbia attending the TOIFA celebrations throughout the city.