Some of the confirmed speakers for ExpoPlaza Latina include:

Facts about the Latin American market:

Government decision-makers, corporate executives, and mining, construction and green technology innovators will engage in high-level dialogue about pressing issues critical to doing business in Latin America, offering media unparalleled access to international experts on thisÂ market that has grown 250% in BC in the past few years. 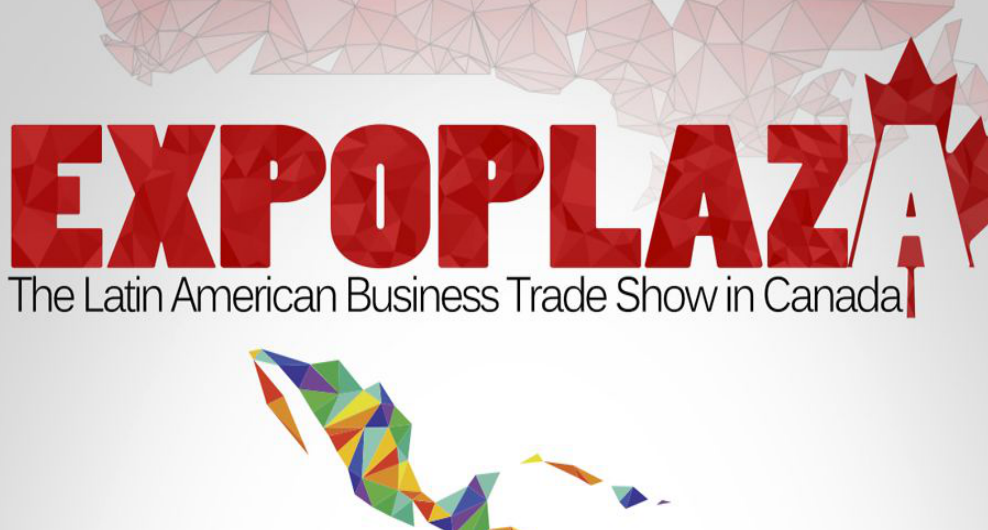