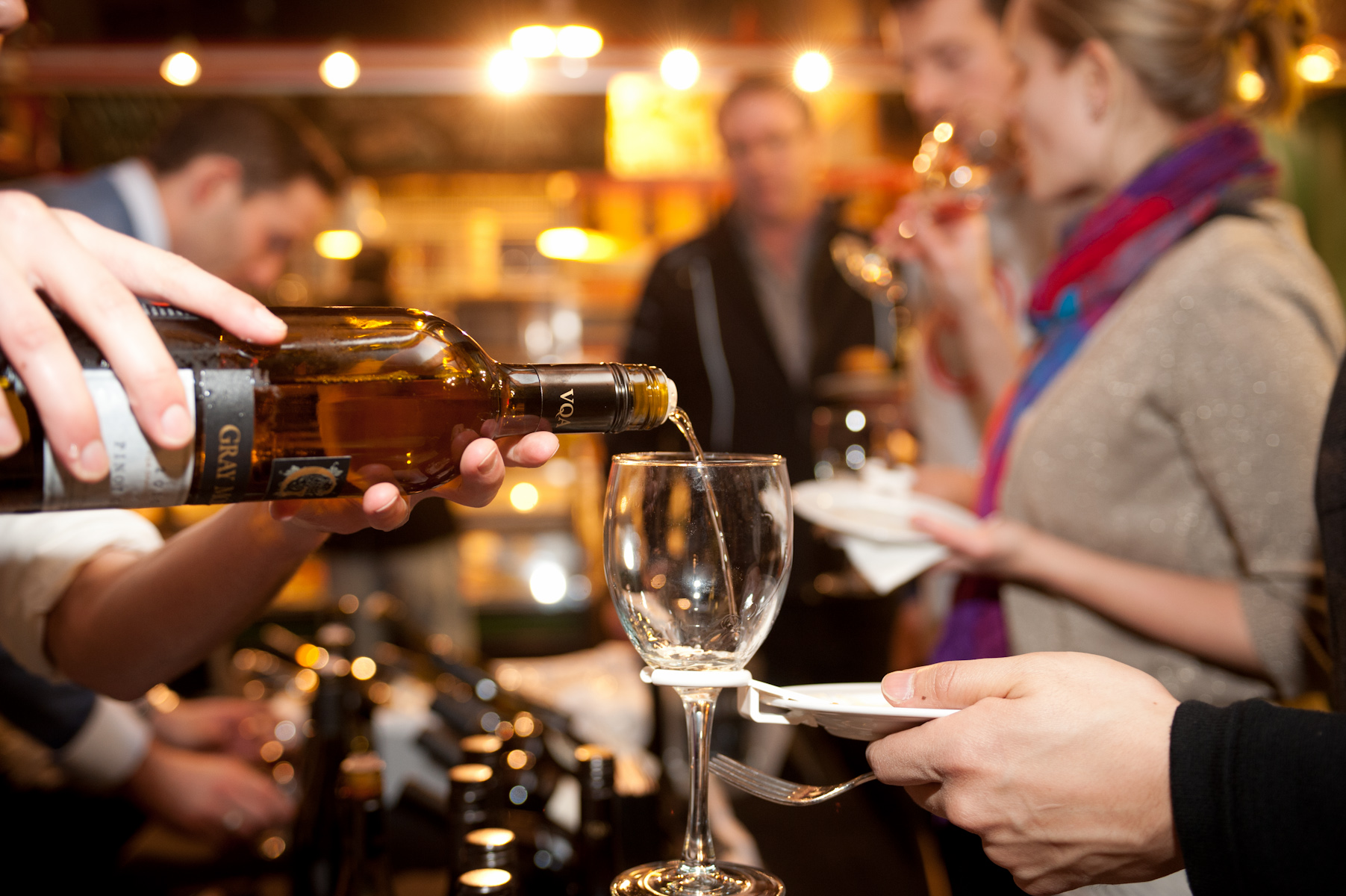 Every story starts with a reservation – and as of this morning, diners can start creating their own Dine Out stories and memories by booking seats at restaurants around the city.

This morning, Tourism Vancouver released the names of all restaurants taking part in the 2013 Dine Out Vancouver Festival. Every year, the citywide celebration showcases Vancouver’s explosive culinary scene to tens of thousands of local and visiting foodies – and this year promises to be bigger and better than ever with a record-setting 240 restaurants, dozens of special hotel offers and more than 35 unique events taking place throughout the city. The festival runs January 18 to February 3.

Diners can fulfil their foodie fantasies by logging onto dineoutvancouver.com, where they can view the list of participating restaurants, salivate over prix fixe menus and make reservations. Menus are priced at $18, $28 and $38, and many include suggested pairings for BC VQA wine or Granville Island Brewing beer. Seats fill up fast, so consumers are encouraged to make bookings well in advance. American Express cardholders benefit from advance reservations, and have been able to make bookings since January 3. Bookings for events and hotels have been available since early December.

The 2013 Dine Out Vancouver Festival offers a culinary experience to suit every taste, with an array of restaurants that includes many of the city’s top dining establishments, home-grown cafés and exotic eateries. In fact, part of the reason Dine Out has become Canada’s largest restaurant festival is the range of venues and events that allows families, friends and colleagues to come together and bond over the shared enjoyment of a hearty meal or food-focused adventure.

“Dine Out Vancouver Festival has greatly contributed to our city’s reputation as an international culinary destination,” said Vancouver Mayor Gregor Robertson. “This year’s menu of restaurant, event and hotel offerings will be an excellent showcase of Vancouver’s diversity and vibrant character, both to visitors and residents alike. I look forward to experiencing this year’s festival firsthand!”

“We’re extremely excited about this year’s Dine Out theme that memories are made and stories initiated through time spent with friends and family over the most basic of pleasures – food,” said Lucas Pavan, festival coordinator. “Since the festival began in 2003, we’ve grown from 57 restaurants to 240, and we now collaborate with the city’s top chefs, caterers, street food vendors, tour companies and other cultural establishments. Practically the entire city has come together for Dine Out, and that truly demonstrates the strength of Vancouver’s foodie culture.”