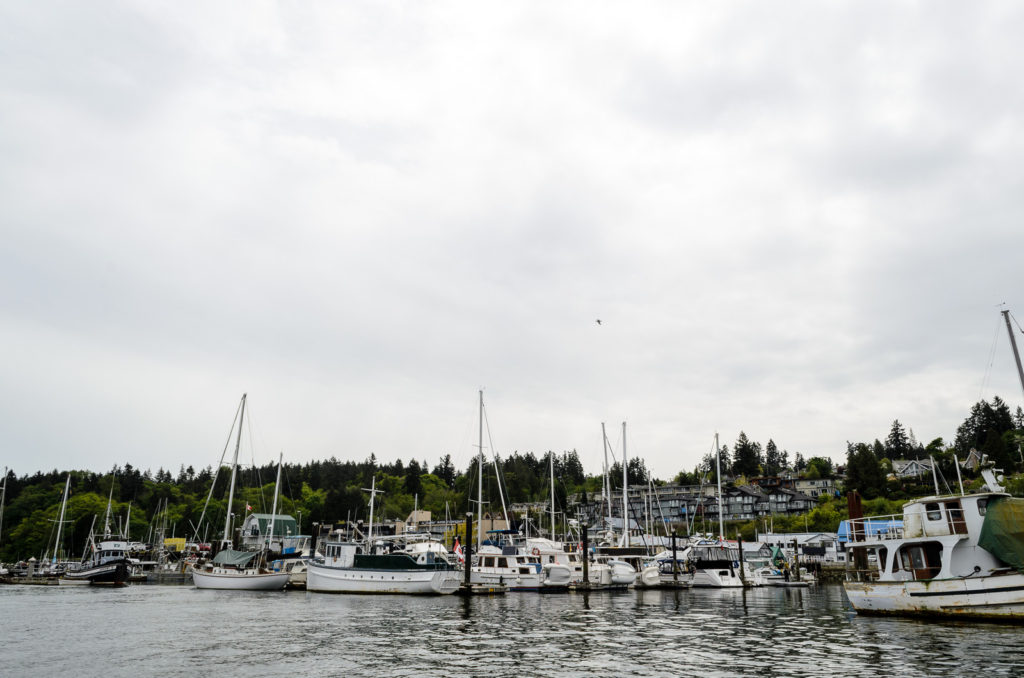 ThisÂ was our first time in Cowichan Bay and Duncan. With Ford SYNC 3, it was easy toÂ find local attractions or near by Starbucks. You can control theÂ infotainment system viaÂ the 8″ touch screen or voice command. You can simply say “I’m Hungry”, it will search for the nearest restaurants. It’s pretty cool. 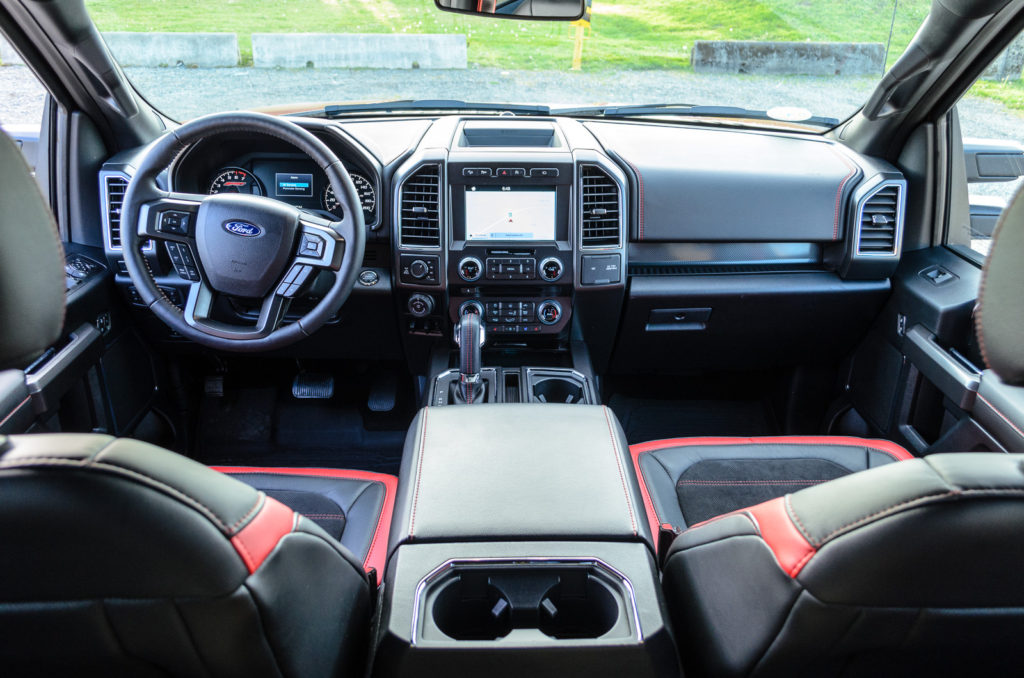 Hockey is an integral part of Canadian identity and heritage. It was awesome to see the worldâ€™s largest hockey stick and puck at Cowichan Community Centre in Duncan.

Built in 1985, the hockey stick wasÂ commissioned by the Canadian Federal Government for the Canadian Pavilion in Expo 1986. It measured 62.48 metres (205 feet) long and weighs 28.12 tonnes (62,000 lbs). It is built from Douglas Fir wooden beams and reinforced with steel. The Guinness Book of World Records officially declared it as the worldâ€™s largest hockey stick on July 14, 2008.

The Salish Sea is home to 220 species of birds and 37 mammals. May toÂ October are the best timeÂ to spot orcas, or killer whales, along Vancouver Island.

You can identify each whale by theirÂ unique dorsal fin shape, size and position.

Orcas are highly social and intelligent species that live in pods and huntÂ cooperatively for prey.Â Orcas have the second biggest brains among all ocean mammals. 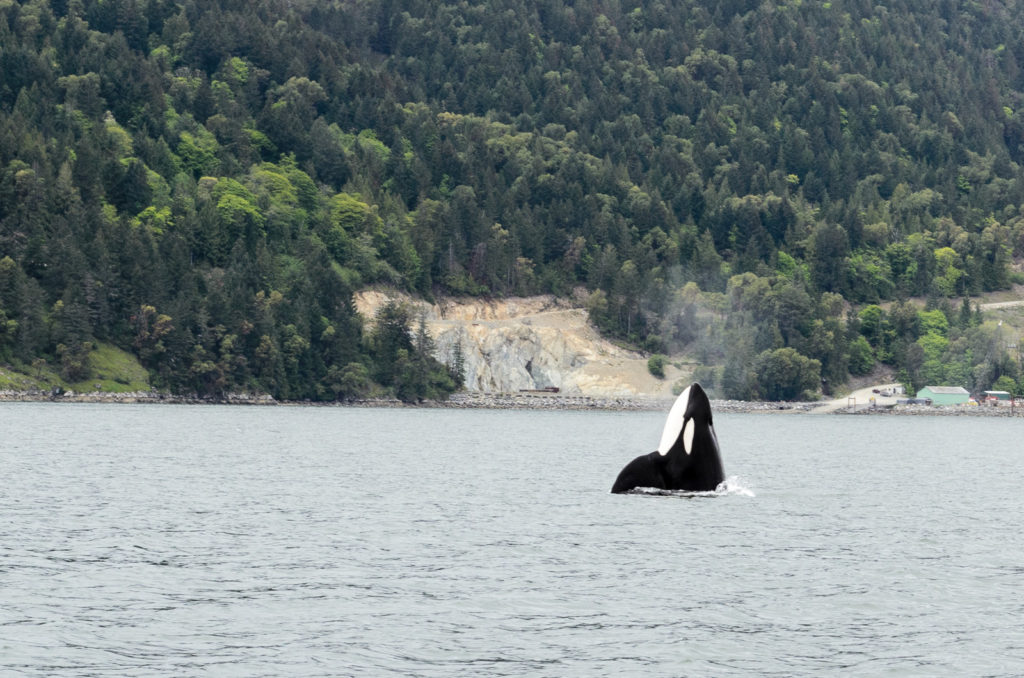 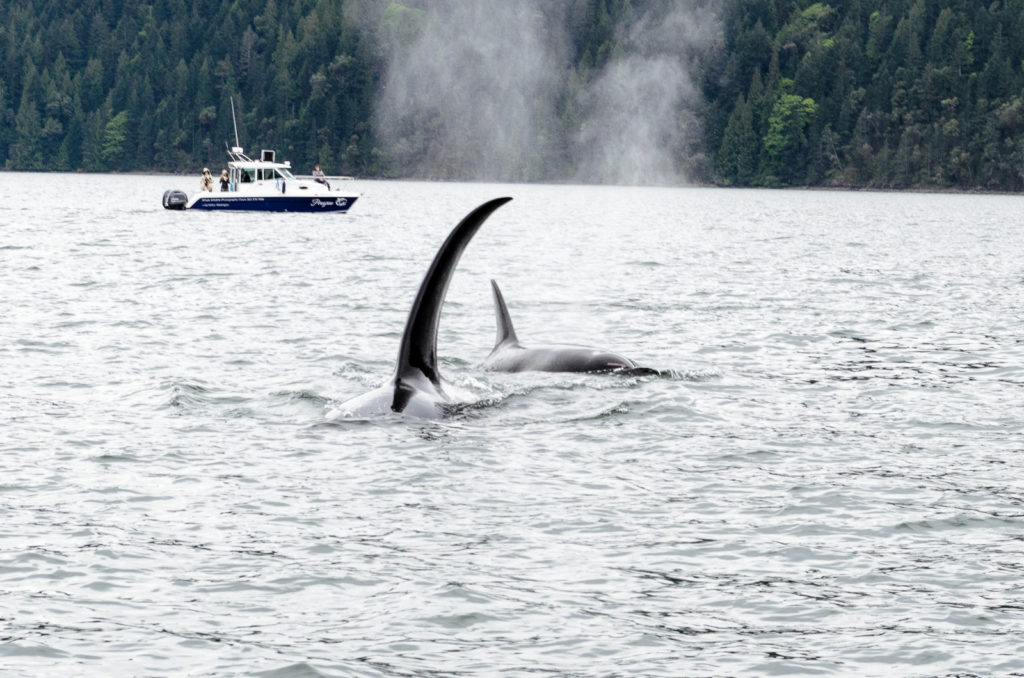 A pod of orcas approachingÂ our boat. 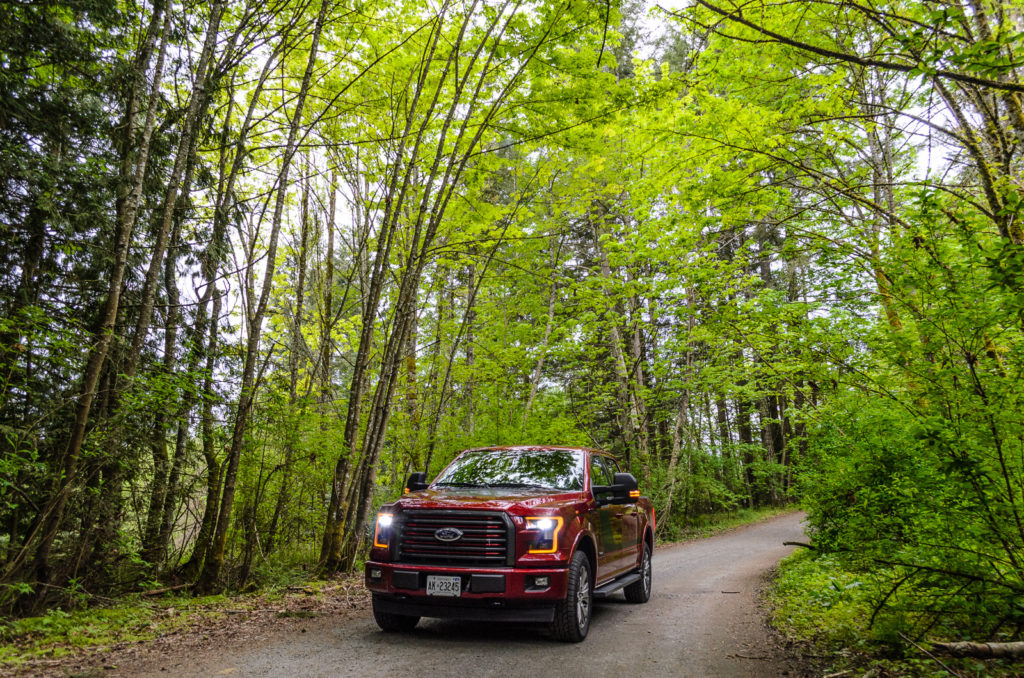 On our way to Duke Point ferry terminal, we’ve stumbled upon this park.Â Sometimes getting lost can lead to unexpected adventure. At least, it was a good photo opp. of the 2017 Ford F-150. 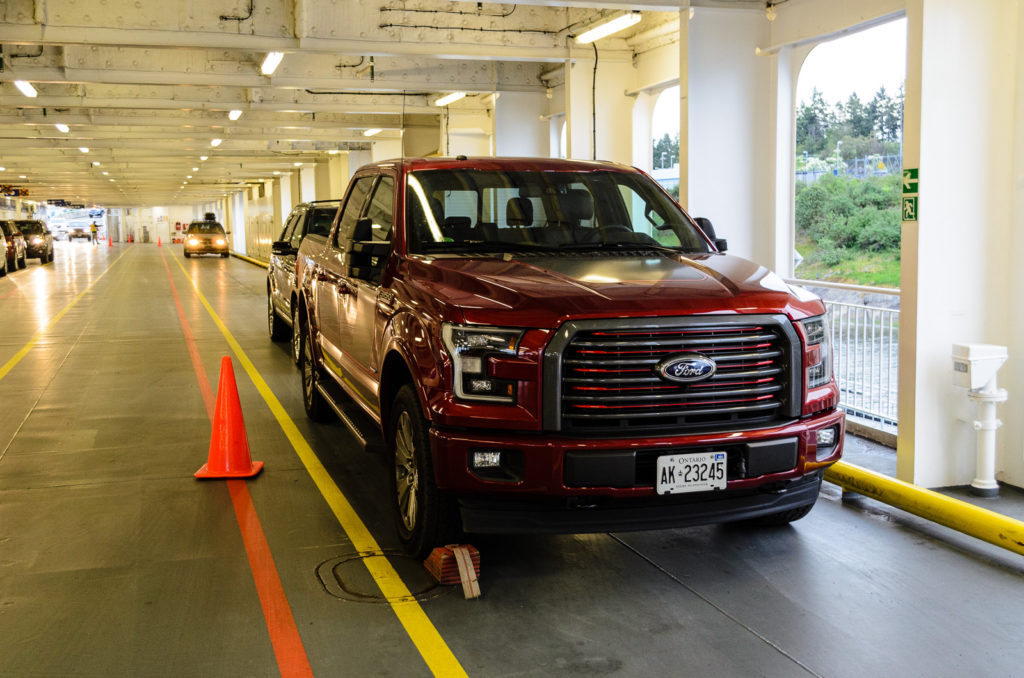 When boarding the ferry back to Vancouver, the 360 degree camera with split-view displayÂ was helpfulÂ in avoiding obstacles.Â The systemÂ uses 4 cameras to create a virtual realty aerial viewÂ around the vehicle. You are able to see up to seven feet around the F-150 to see blind spots and maneuver through tight spaces. It’s pretty impressive technology.

Overall, the 2017 Ford F-150 was fun toÂ drive with plenty of power, the latest driver assistance systems and a luxurious interior cabin.