At the 2016 Vancouver International Auto Show, we chatted with Matthew Drennan-Scace, Communications Manager of Ford Canada, about what’s new at the Ford booth and manufacturing vehicles in Canada. This weekend, Ford is showcasing their latest high performance cars, luxury SUVs and hybrid cars.

New for 2017 is the XLT Sport Appearance Package that adds a more aggressive off road look to the Explorer. It will feature a black grille and exterior trim, black roof rack and 20″ wheels in dark grey. The 2017 Explorer XLT will be powered by a 290 horsepower 3.5 litre V6 with a 6 speed automatic transmission. It will be available in either front-wheel and all-wheel drive. 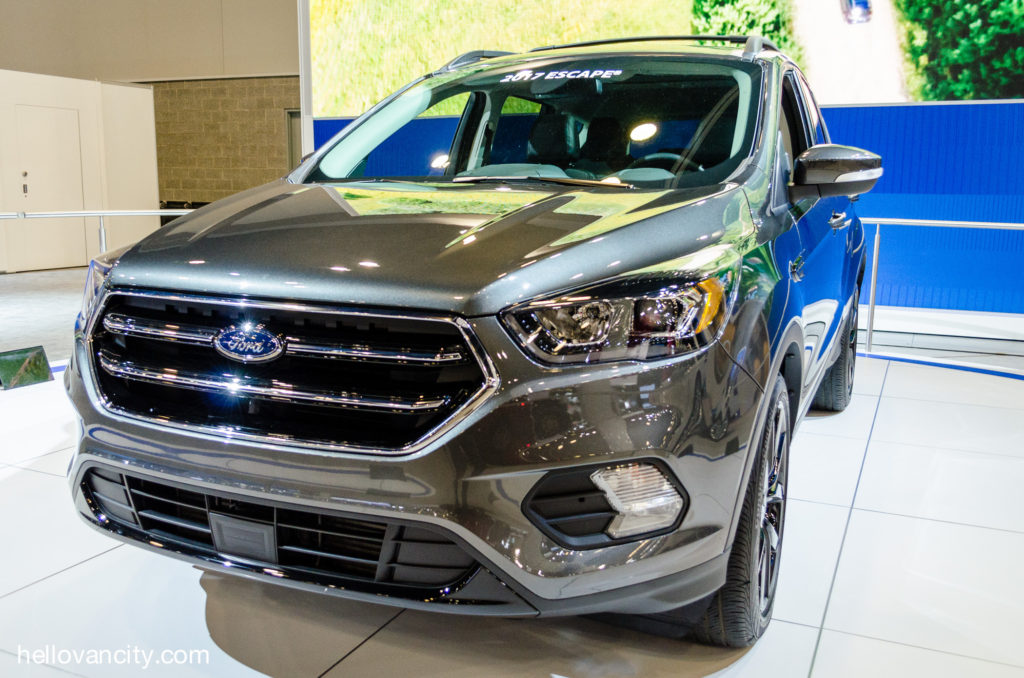 The 2017 Ford Escape gets a new look with a sculpted hood, athletic stance, sleek sideview mirrors and new wheel designs. It will be available with a 1.5 litre or 2.0 litre EcoBoost engine with Auto Start-Stop Technology, which can help reduce fuel consumption and vehicle emissions during city driving. When the Escape comes to a complete stop and is idling, the engine automatically shuts off and then seamlessly restarts when you release the brake pedal. Another new feature is SYNC Connect which allows you to start, lock, unlock and locate the Escape using your smartphone. You can also schedule a specific time to start remotely. 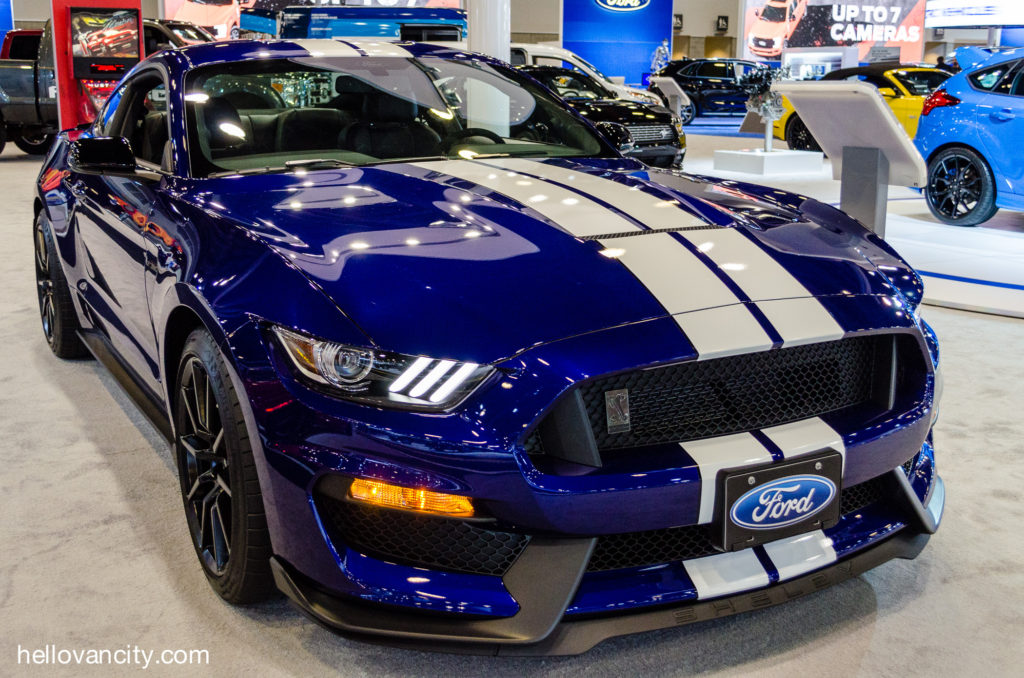 The new 2017 Ford Raptor is a beast with a longer wheelbase up to 145″ and 34″ BFGoodrich All-Terrain T/A KO2 tires. It’s powered by a 411 horsepower, 434 lb. ft. of torque 3.5 litre EcoBoost V6 with a 10 ten speed automatic transmission. It has 6 presets Terrain Management System to assist drivers through various environmental conditions. The new aluminum body and composite hood and front fenders make it 500 pounds lighter than its predecessor. 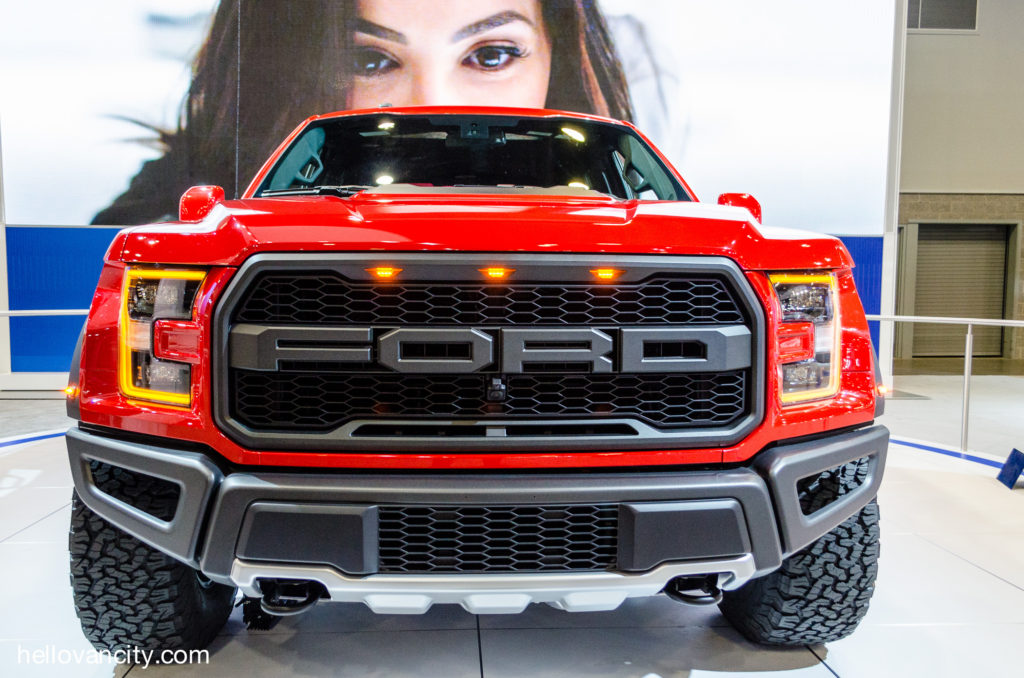 The new 2017 Ford Fusion gets a new front grille with LED headlights and SYNC 3 with smart driver-assist technologies and voice activated controls. It also has SYNC Connect which allows you to start, lock, unlock and locate your vehicle from your smartphone. It’s available in 3 models: Sport, Hybrid and Plug-in Hybrid. The Fusion Energi Plug-In Hybrid is powered by both lithium-ion battery and 2.0L Atkinson-cycle gas engine. As you drive, the Fusion choose the most efficient mode of operation – either continuing to run on battery power or turning on its gas engine as needed.